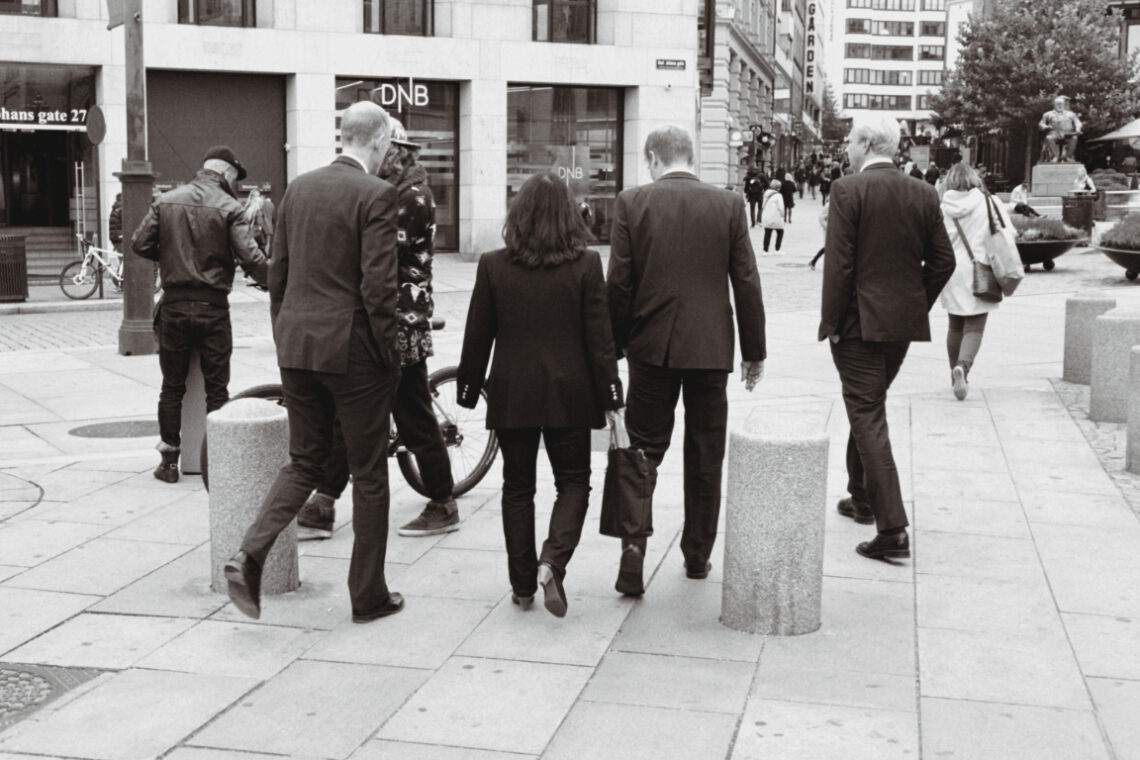 Still trying.
I digitised the negative with a Pentax K-1 and the FA 100 2.8 Macro lens using the JJC clone of Nikon ES-2. Postproduction is done in Pixelmator Pro. I used a Nikon 35TI and a Kodak BW400CN to take the original photo.

Strangely enough, the JJC does not allow a 1:1 ratio with the Micro Nikkor 60 2.8.
The instructions advise to mount the 62mm to 52mm step-down ring, the #2 52mm barrel-shaped tube and finally the film holder. 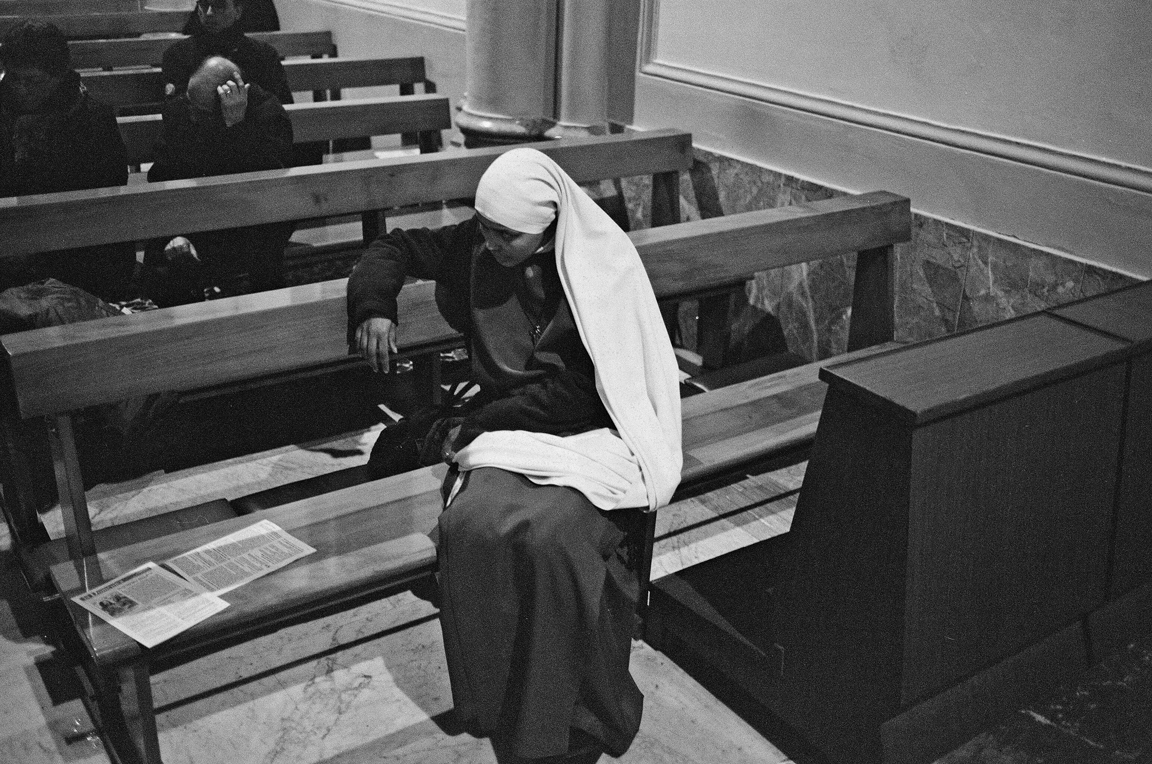 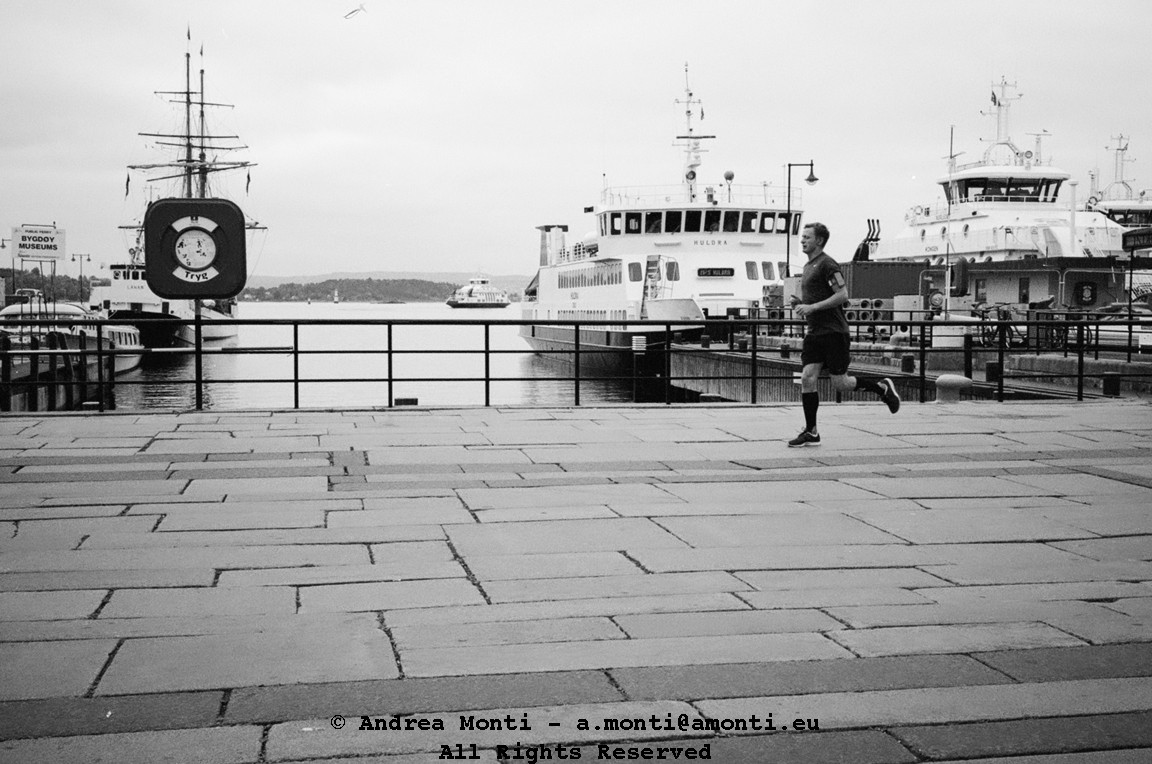 Running On The (Oslo’s) Docks 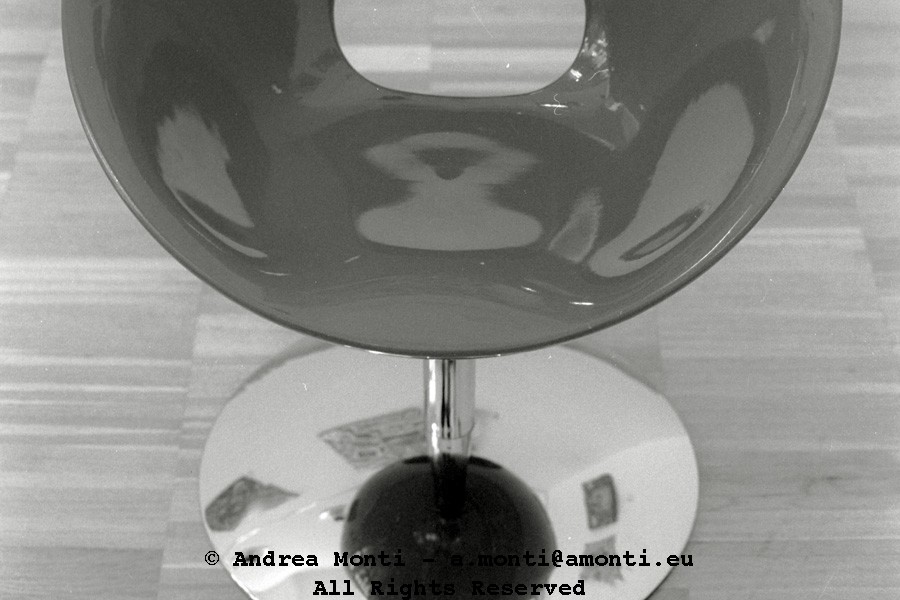