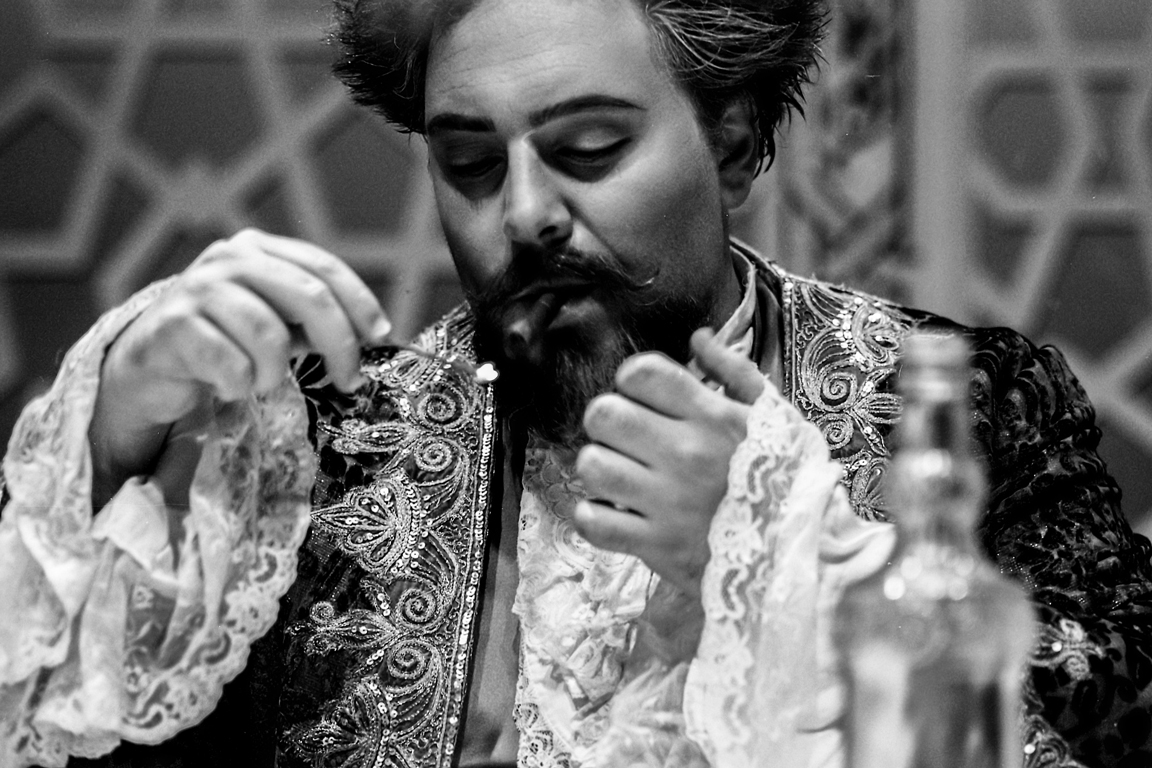 This picture might look “ordinary” but for the fact that I shot it with a rangefinder film camera (guess which?) during the scene change between to acts of a theatre play. Scene assistants were placing the furnitures, actors were trying to focus on their parts, there was no time (and place) to design a proper composition and set the camera. No autofocus, no real-time exposure and white-balance setting.

Maybe I have been lucky capturing the match flame close to the cigar, maybe it was because of “muscle memory”, but I did it nonetheless. Problem is that I could not be sure if I succeeded until, one week later, I saw the contact sheet and the actual pictures. What if I missed (or messed) the shot? What was I supposed to tell the client?

This experience reminded me to use film cameras only for personal work and stay stuck to digital in every other case.

I know that many film photographers will harshly disagree because film photography has been – and still is – around, because if you are a “true photographer” you know how to properly shoot analogic and so on. However, as much as I respect these point of view, I feel more comfortable on the side of pragmatism: digital is just faster, safer and more efficient than film. 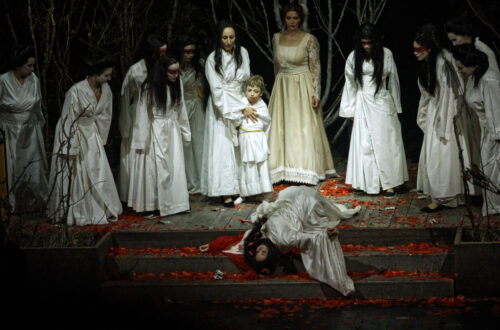 The Death of Cio-Cio san 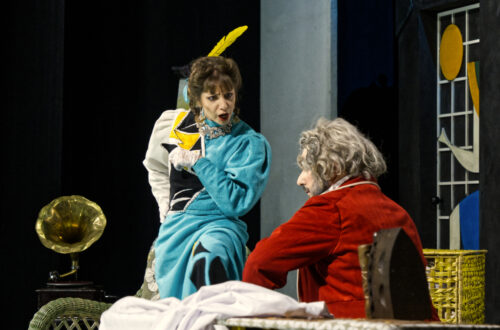 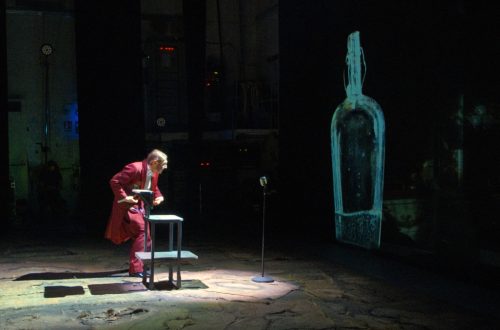