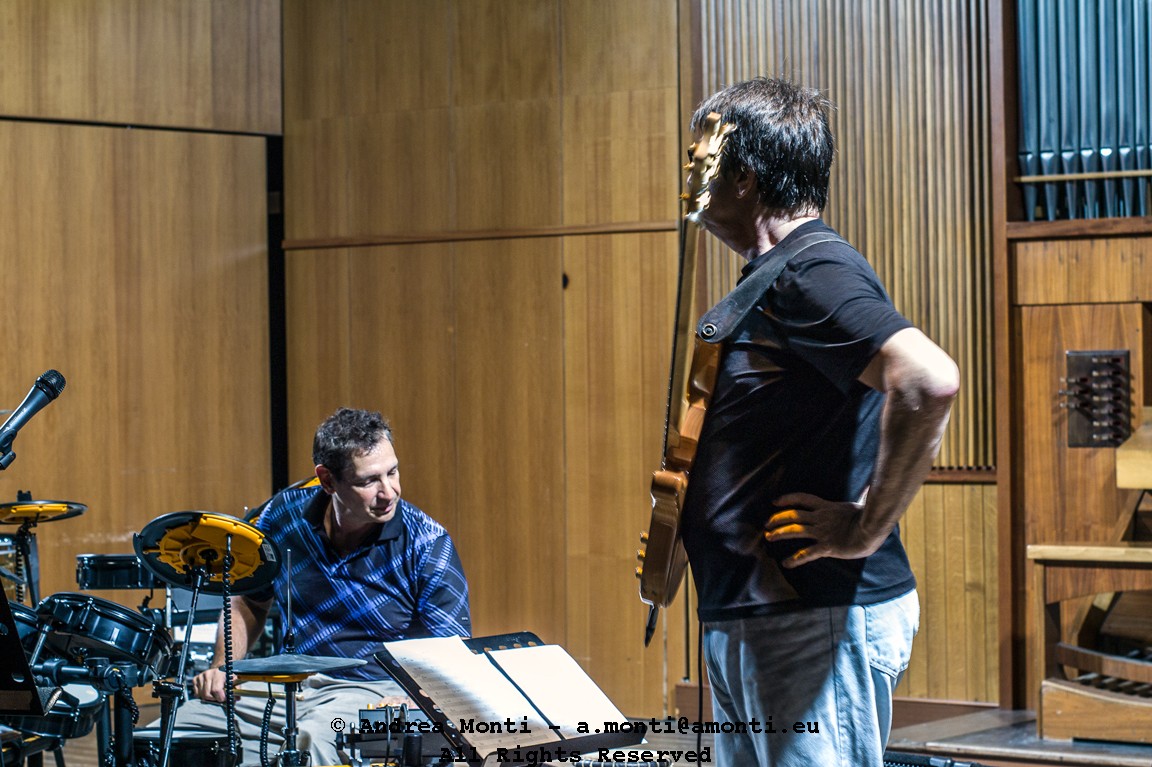 This is not “new” news, but is getting momentum: Leica M9′ sensors (including those fitted into the more than expensive “special” models) are plagued.

The repair cost is 1.800,00 Euros plus VAT and shipping, not to mention the time needed to get the camera back (weeks? months?)

Leica claims to offer paid support to the older, out-of-warranty customers but just doing a few math shows that it doesn’t worth it: if you own a between-three-and-five-years old M9 you’re supposed to pay 600,00 Euros (plus VAT etc.) while more-than-five-years old M9 owner will pay 1.200 Euros (plus VAT etc.) to get an old and outdated camera new sensor, affected by the same problem.

All in all, better go for a Pentax K-3 or a Fuji X-T1: they cost a tiny fraction of this Leica madness, perform reliably and deliver outstanding pictures.

Leica blames humidity and environmental factors as the cause for the sensor corruption but this can hardly taken as a fair justification.

Leica cameras have always been advertised as “tough”, “build like a brick” and so on, but this CCDgate shows that this is not true, and there is no point in spending 7.000 Euros or so to use a camera in “safe” condition.

The toughness of a camera is measured on its weakest component. The body may be carved by a single steel block, but if  the sensor, as in the Leica case, is fragile, then this is the “toughness indicator” that makes the M9 useless for outdoor jobs where the overall condition might endanger the camera and – as a consequence – the possibility to accomplish a task or meeting a deadline.

As a conclusion, I will use my M9 just for fun and until it breaks, shall not repair it and sell the single parts on ebay.

Should I need to use the glasses, will fall back either on the M6 or the Bessa R2. 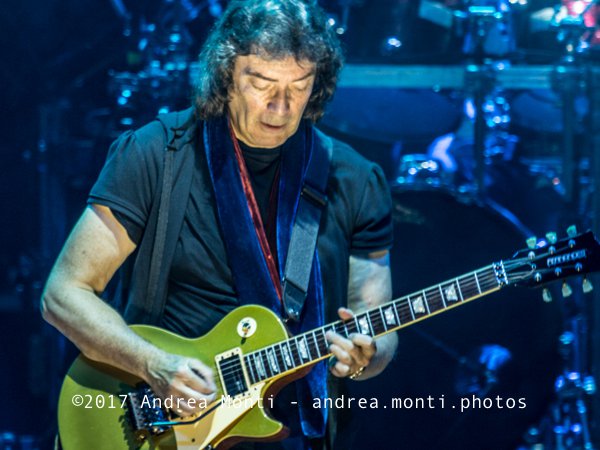 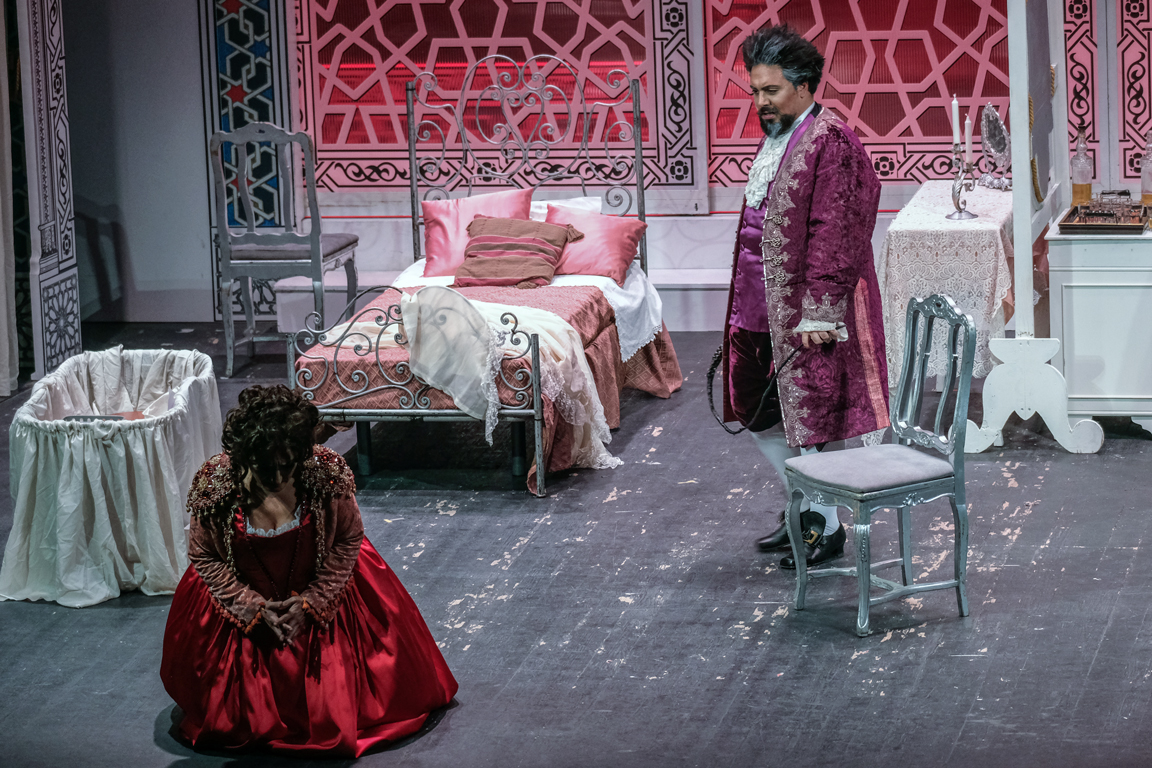 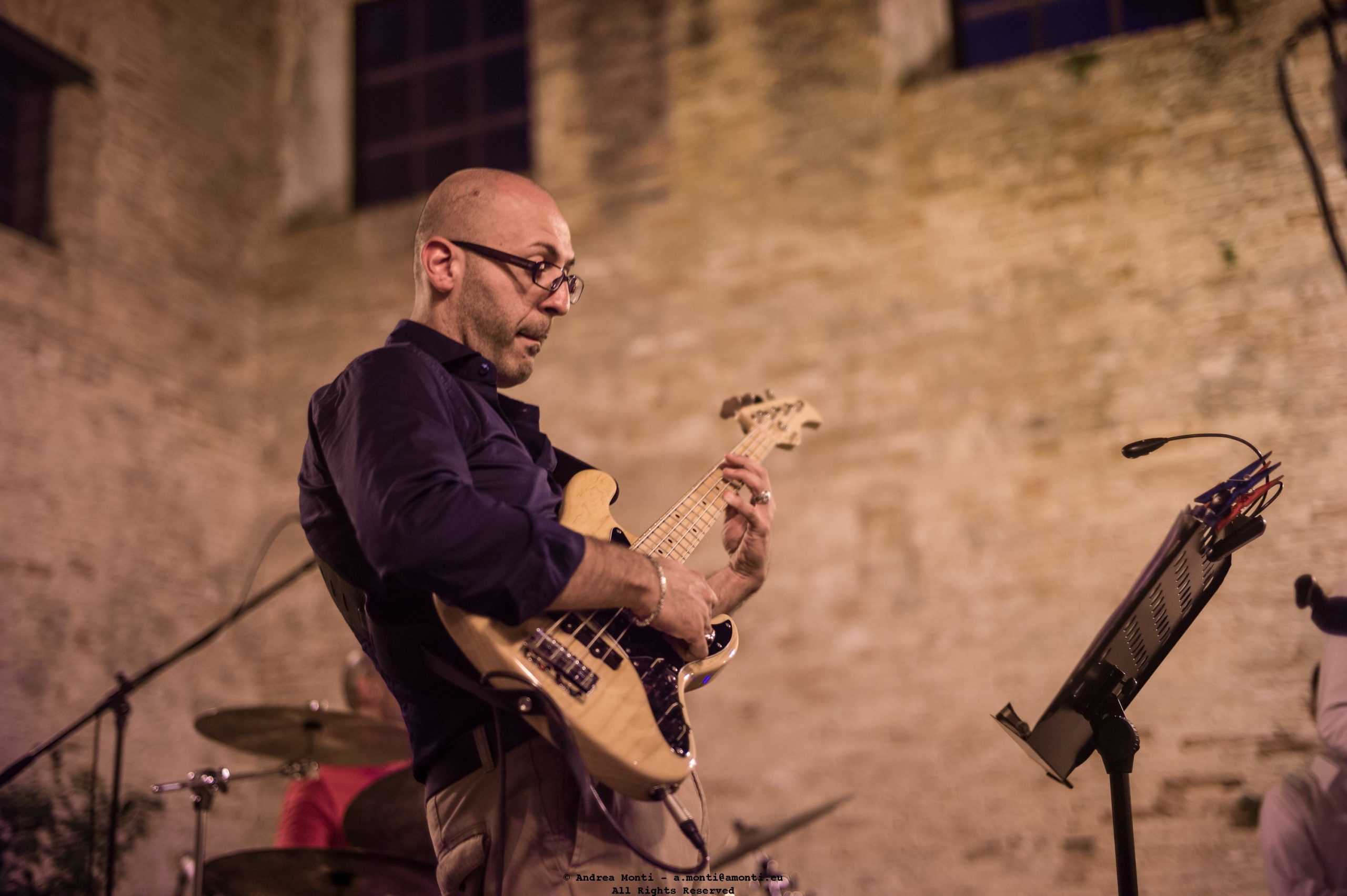