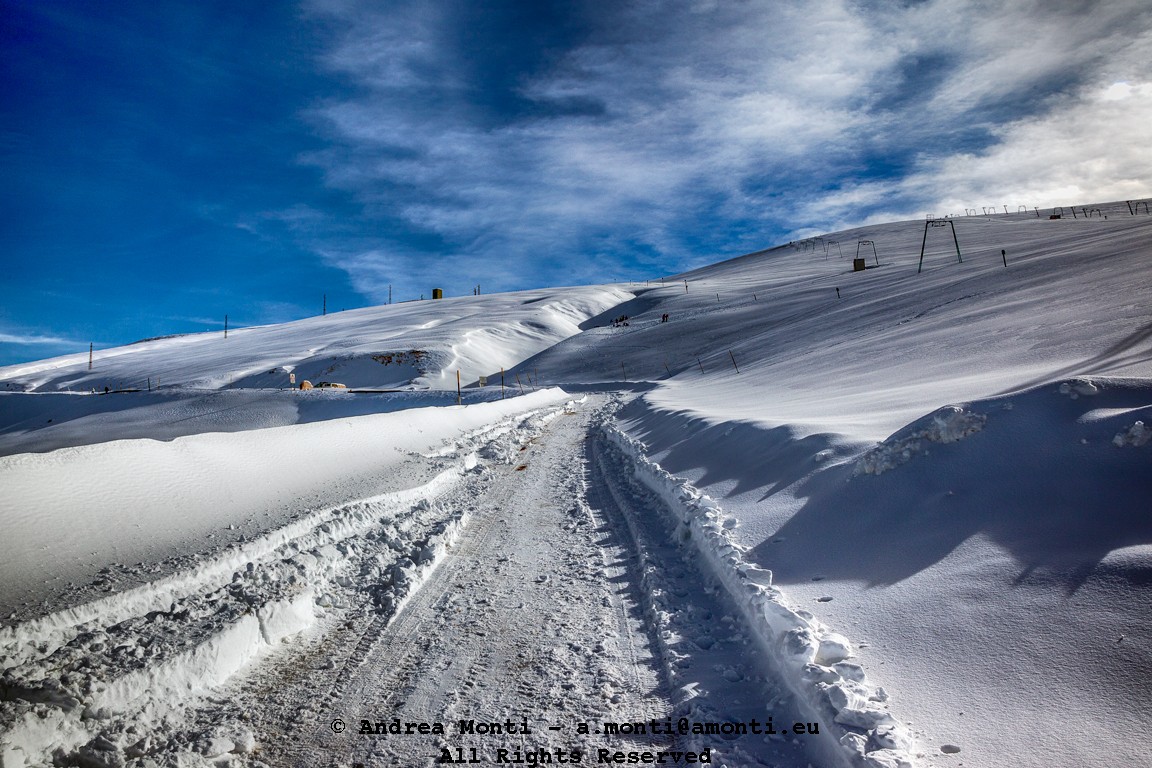 In a previous post I addressed some of the legal issues involved in Landscape Photography where copyright was willfully not mentioned: since copyright is an outcome of human creativity who might ever think of imposing it over a landscape?

Well, as much as it sounds crazy, somebody did it: on 2o11 the Town of San Quirico d’Orcia, in Tuscany, passed a local regulation that copyrights landscape images and artistic, cultural, environmental and architectural “stuff”, making mandatory pro shooter to ask for an authorization before starting their sessions.

This local regulation is simply illegal, because “copyright” implies an act of creativity, while the landscape in itself doesn’t (unless you believe in some god, but in this case he/she would owns all of the rights.)Furthermore, copyright is something that belongs to the artist (like the paternity status belongs to a father) and cannot be settled by law contrary to what happens with the right to allow the shooting of artworks and other State-owned cultural goods. In this latter case, indeed, there is a specific law that forbids, unless authorized, taking photos, but this has nothing to do with copyright.

So the municipality of San Quirico d’Orcia might have had a point with the substance of the matter (wrongly qualified as “copyrighting” instead of “image’s right handling”) but exploited in a wrong way.

True, the Township of San Quirico might have the right to force the professional video and still shooter to ask for an authorization when filming/shooting builidings and other plain sight stuff that has “artistic” value.  But it can’t impose anything on neither State-owned artistic stuff nor private properties.

So, to summarize, if you are a professional shooter wandering around Tuscany and visiting San Quirico d’Orcia, you must know that, no matter what the local regulations say: 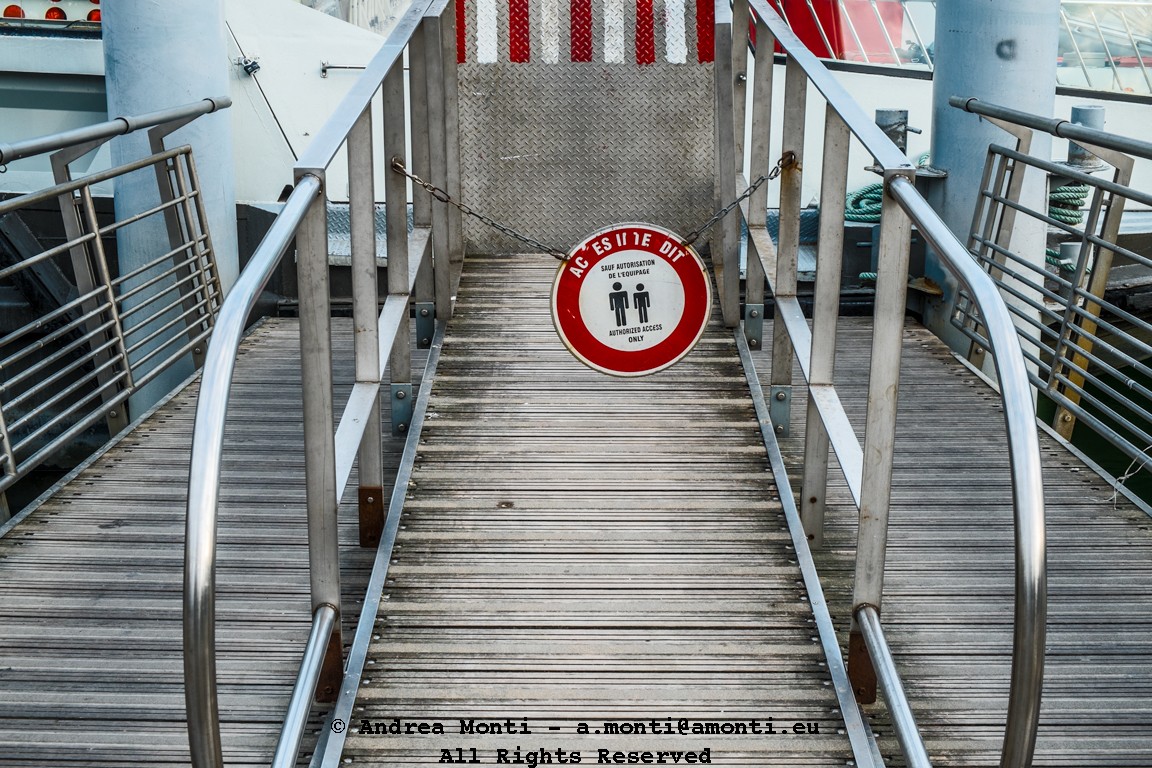 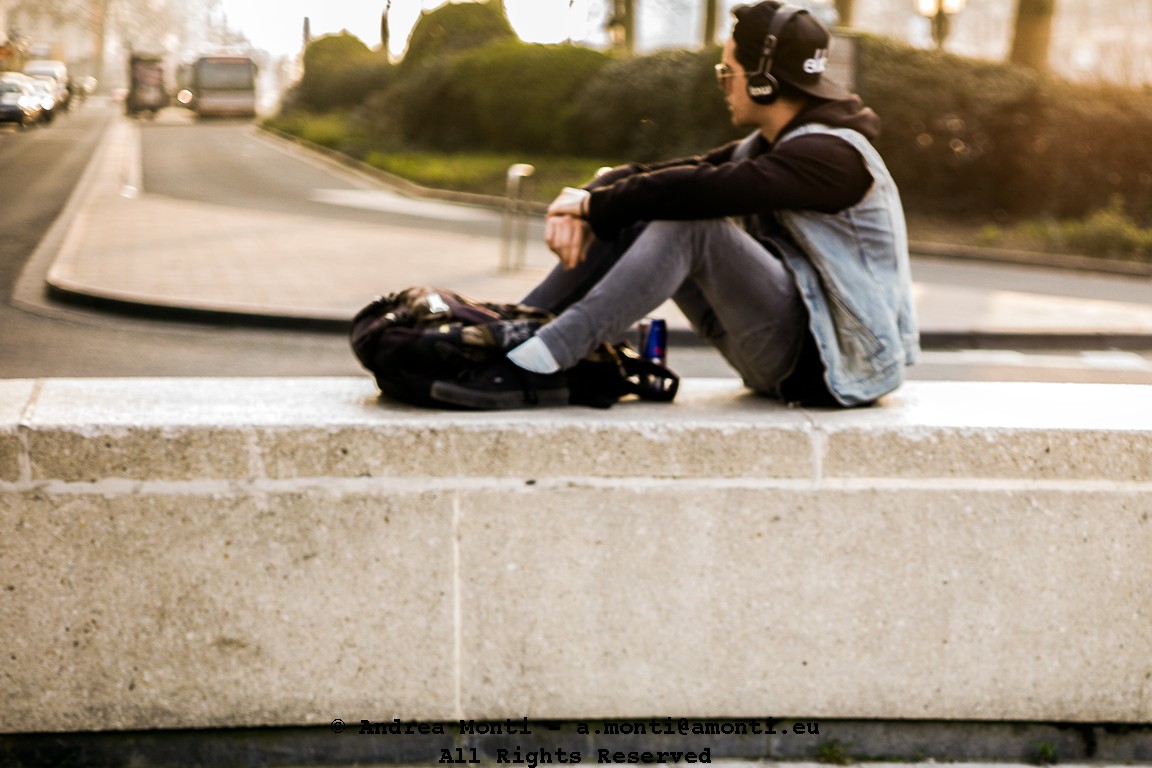 Lost in Another World 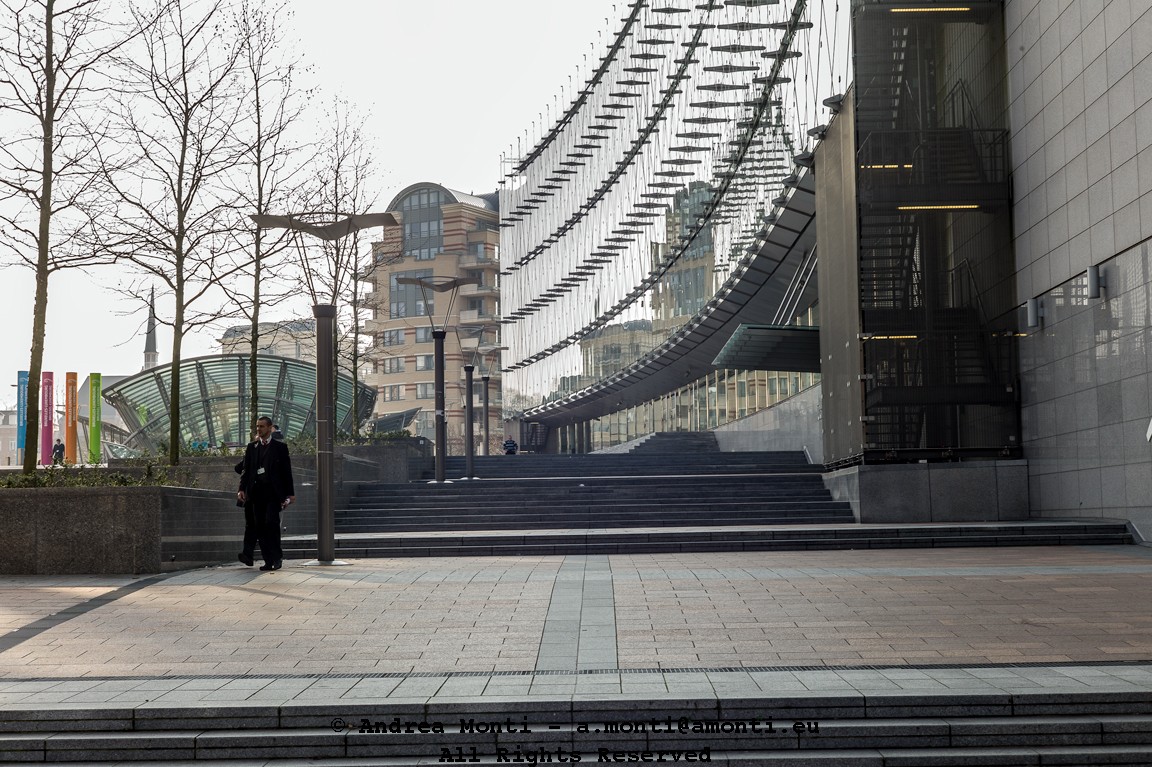