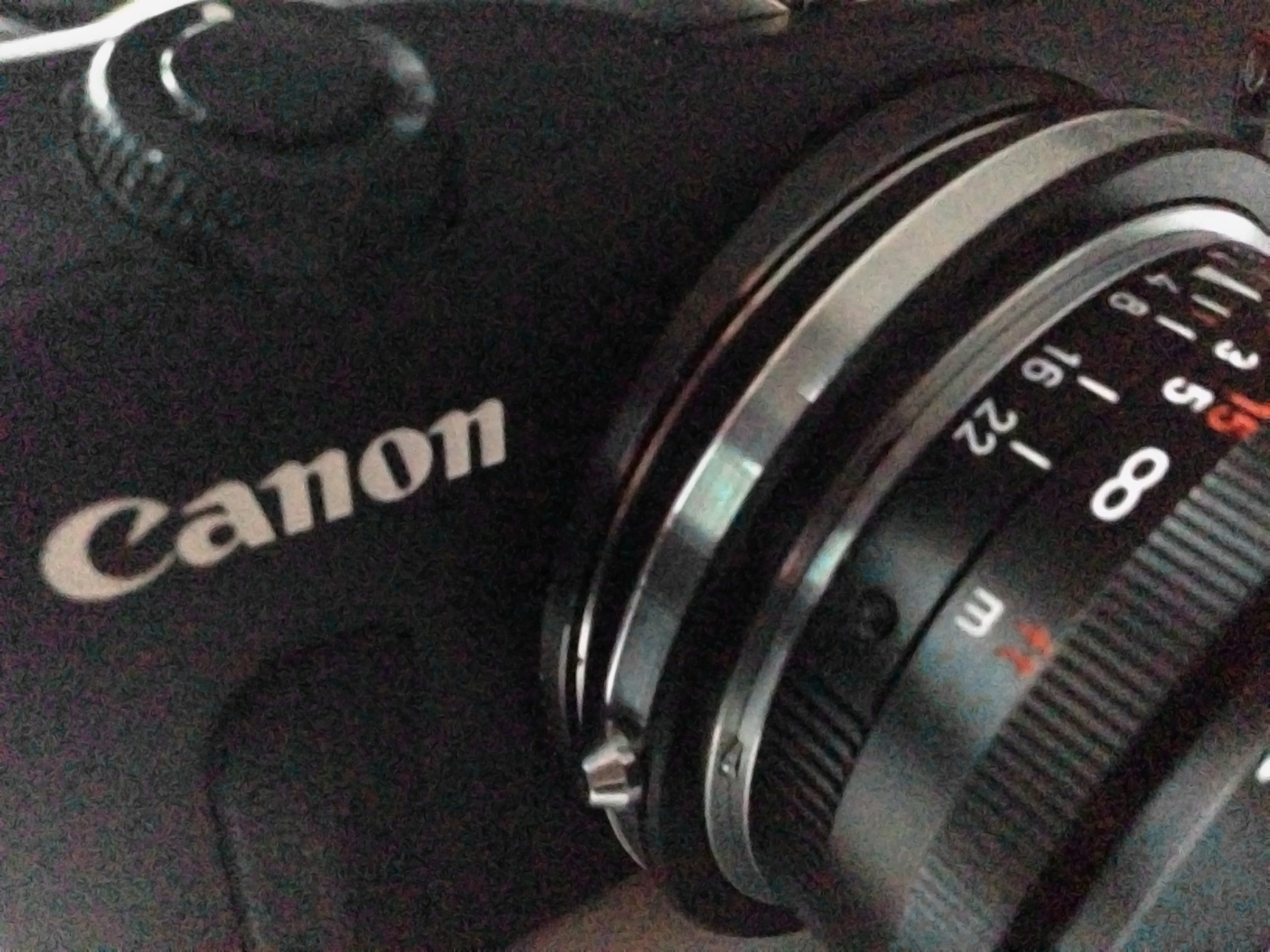 I made a point of staying clear of gearhead-oriented posts like: “x100s is better than M9” to focus on images and shooting only. In fact this blog only hosts two or three entries that talk about gear while the rest is dedicated to the exposure I catch.

I want to break the rule again to provide an absolute subjective while definitive opinion of the Canon EOS-M: in one word (well, two, actually) it sucks.

Thank to the ingenuity of Adriano Lolli, a pure genius, I have been able to couple my EOS-M with a Zeiss Sonnar 50 1/5, in the (lost) hope that by doing so I would have obtained a better image quality.

Thinking of some issue related to the specific lens I tried several other M-mount glasses with no actual difference: the EOS-M always performed bad (compared to an M9 and a Fuji X100s) no matter how much of Photoshop I putted on the CR2…

Maybe it’s just me (highly possible) who’s not able to exploit the full power of this camera.

Or maybe is Canon that just did a non-camera.

p.s. since the price has fallen to the level of a point-and-shoot there is no point in trying to sell the EOS-M. Its used price is close to zero. 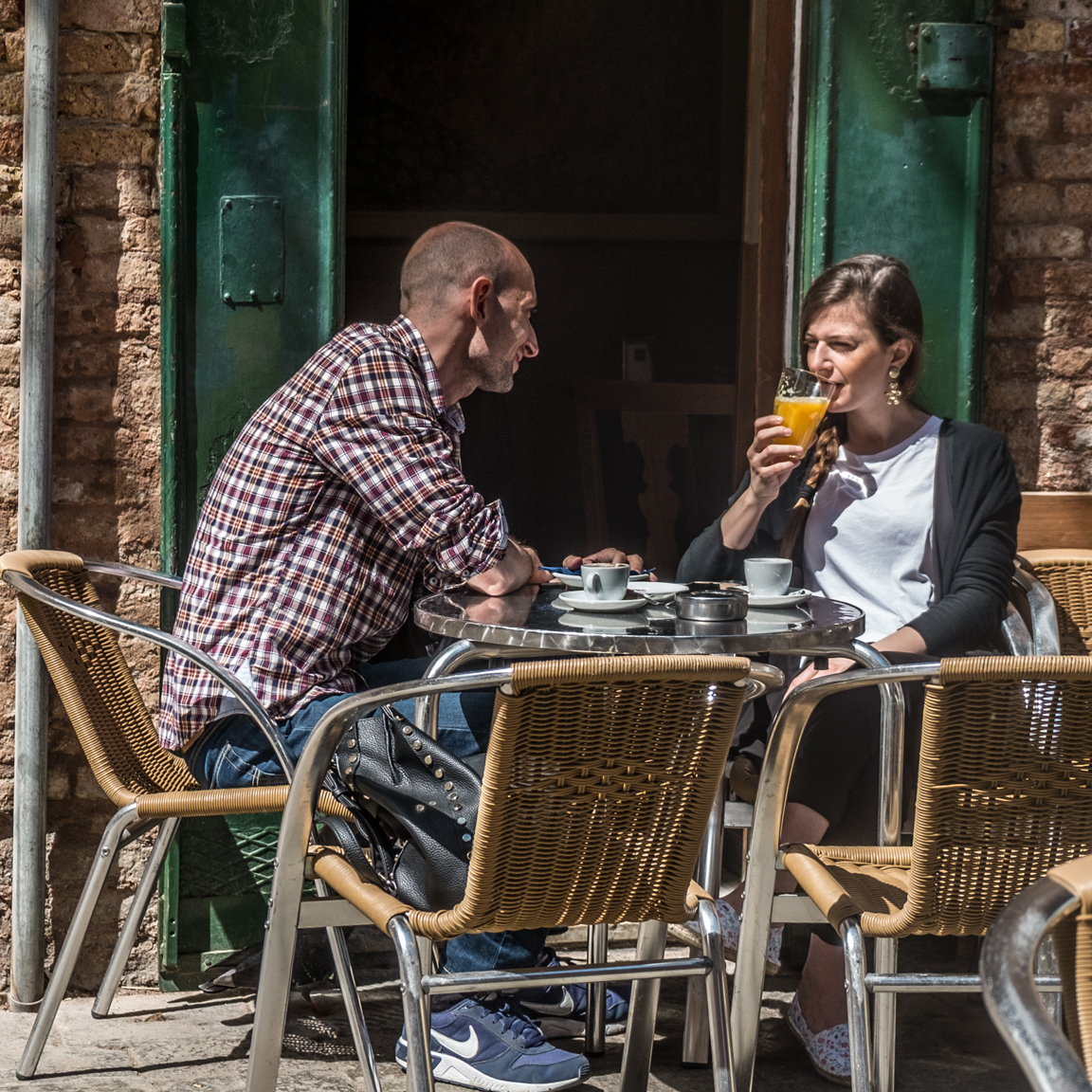 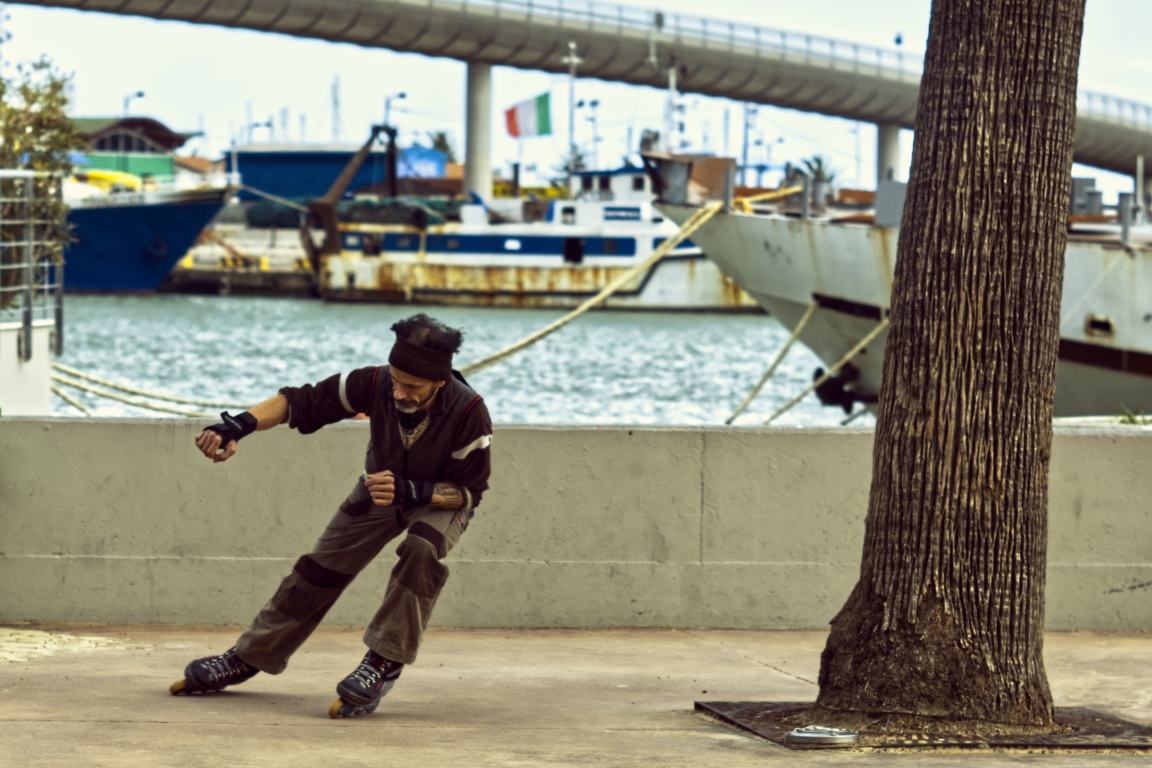 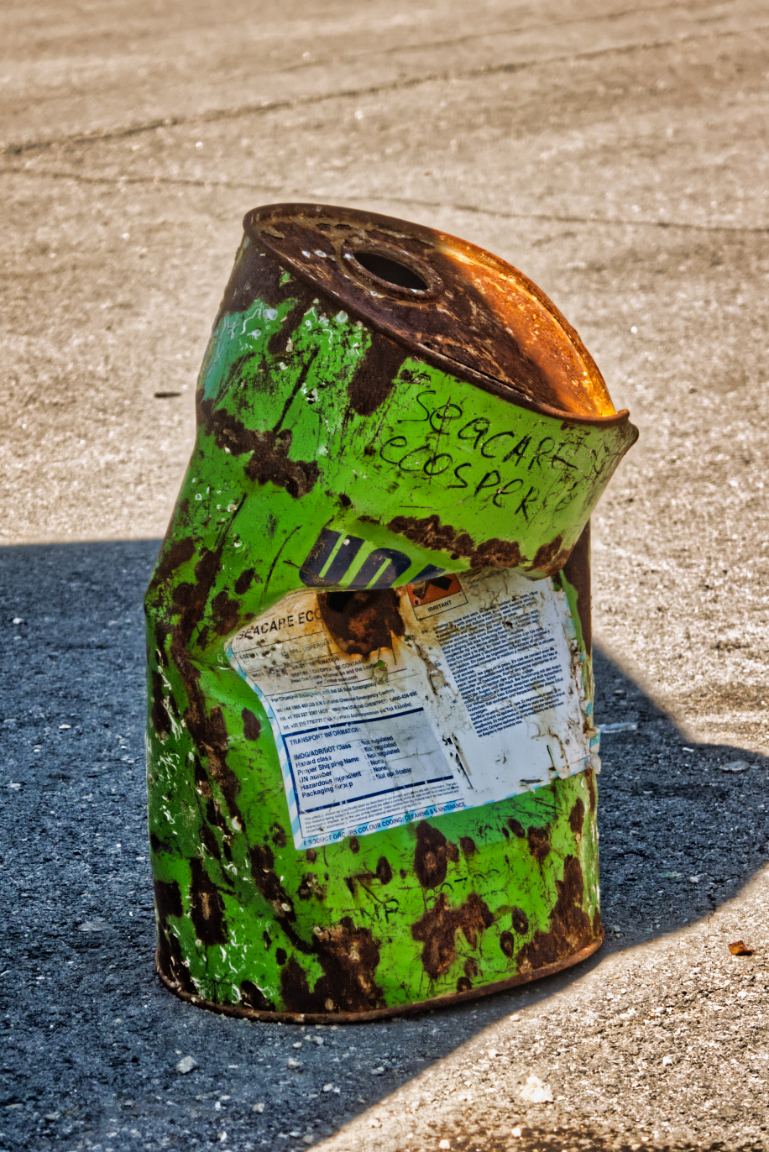