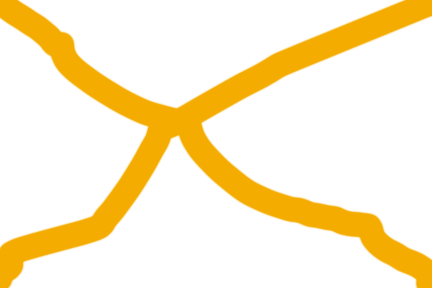 Every amateur photographer (and maybe a few professionals) has a shot he chose not to fire. In my case it is a brutal knock-out on a Mixed Martial Arts match.

As official photographer of the event I was allowed to wander around the venue with no restriction (but jumping on the ring).

During the second round I sensed that something was going to happen: the fighters started trading heavy punches at close distance and the temperature of the match raised suddenly hot. The crowd went mad, inciting the two men to hit harder and harder.

All of a sudden, a hook at the jaw shut down the light of one of the two athletes. He was close to the ring border and the strength of the blow pushed him toward the ring ropes. His feet lose connection with the ground and he started falling lifeless. During the fall his neck bounced on the last ring rope and finally the head smashed the ground. His body started shaking while his cornermen and the doctor rushed to help him.

I was a direct witness of what happened, being at less then one metre from the ring’s pavement. But when was the moment to point the camera and shoot, deliberately, I headed the lens down and didn’t get the thing done. In this dramatic moment (with no bad consequences for the fighter, fortunately) I didn’t felt like intruding into a (potential) life-and-death moment of this human being.

I discussed what happened with a friend of mine, an old seasoned photoreporter with years of experience and thousand miles under his shoes spent around the world. His only, laconic, commentary was: “that’s the difference with a pro”. 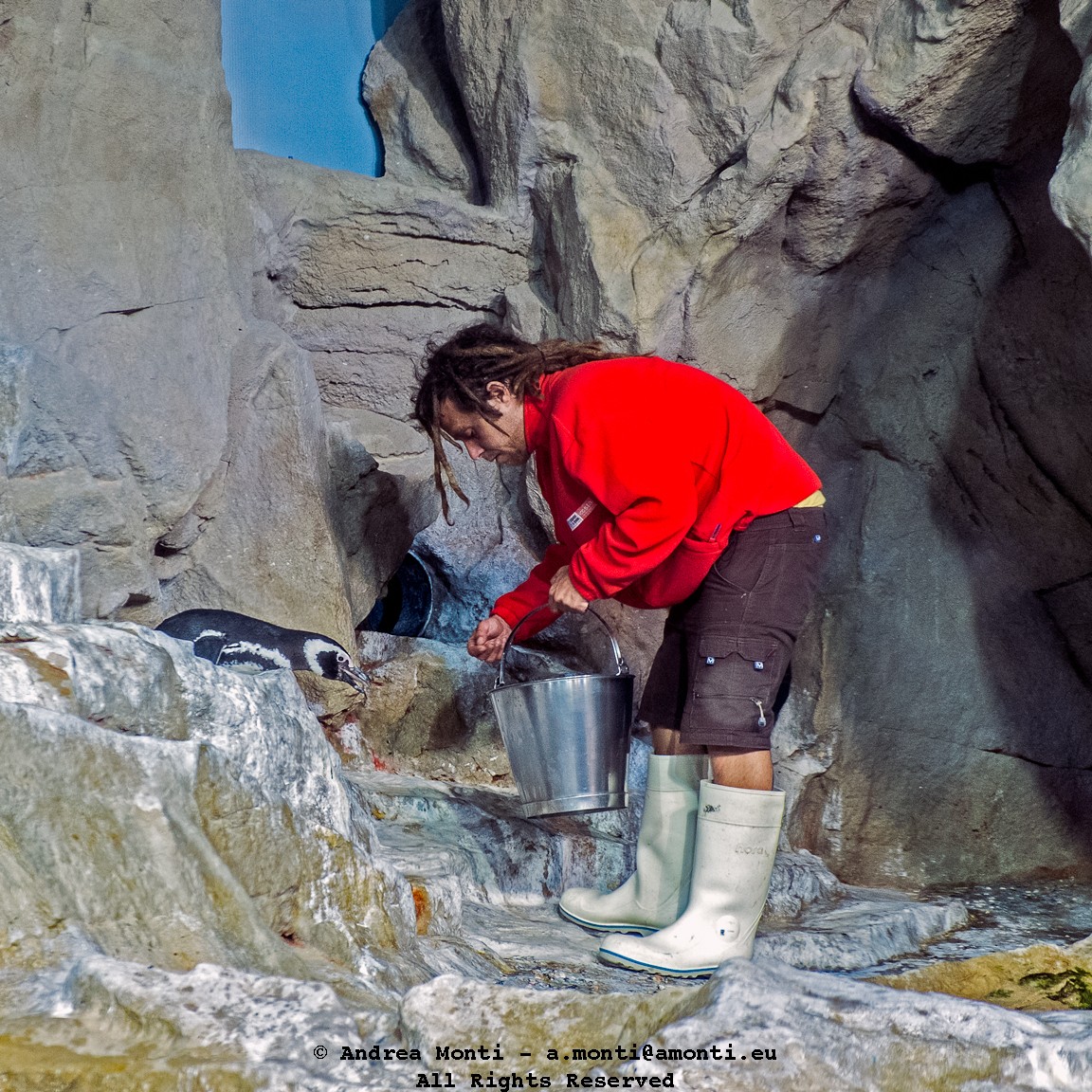 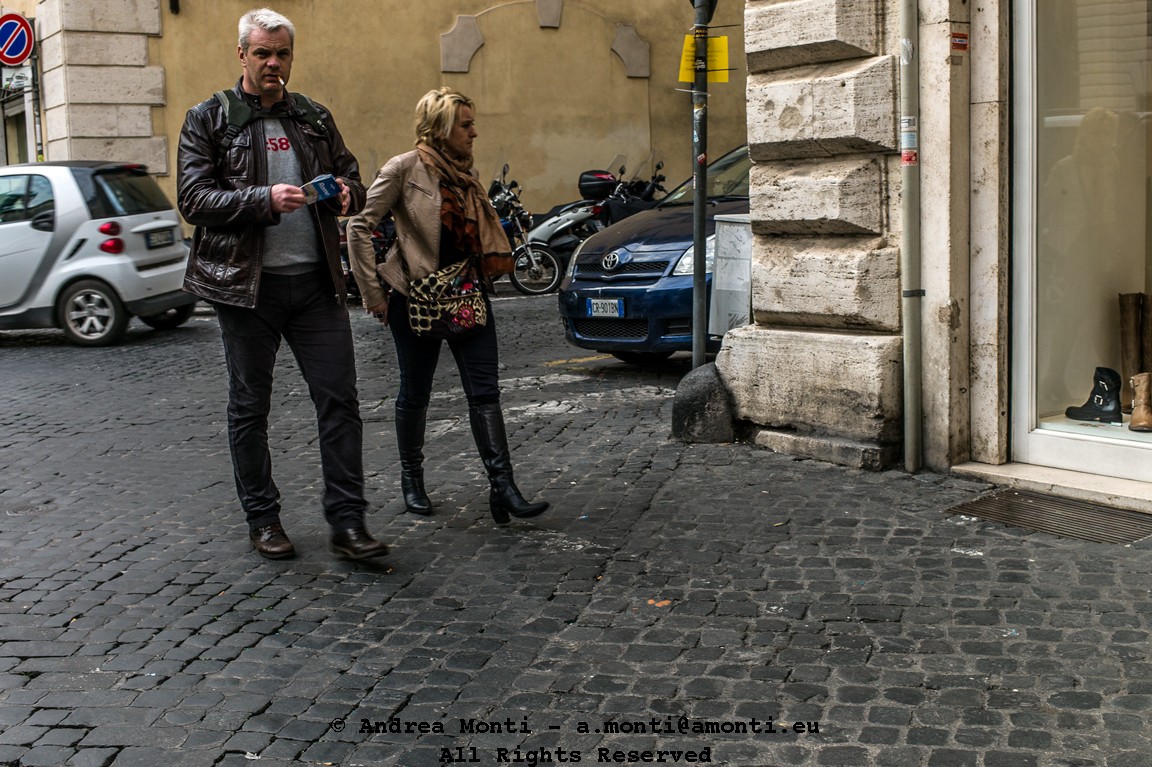